Skip to main content
Our talented associates will seek opportunities together to achieve growth and wealth generation.

Oxford Properties is an enthusiastic and passionate group of professional developers and builders for institutional investors, highly respected in the multifamily community as fair and honorable.

« Back to Our Team 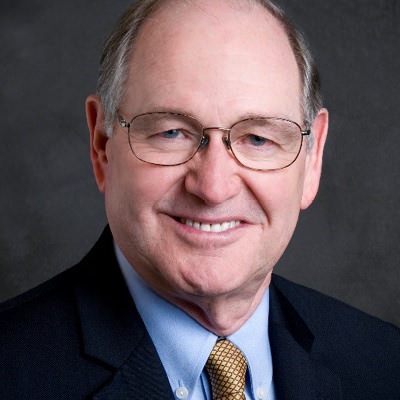 Dan is Chief Executive Officer of Oxford Properties, LLC and one of the Founding Partners. He has over 50 years’ experience in apartment development and construction. Dan works with the Oxford Executive Team to provide leadership for all areas of the company with a focus on Development.

Prior to forming Oxford Properties, Dan worked with Post Properties from February 1987 – February 2002. Dan was responsible for the development and construction of over 25,000 apartments with a value of over $2 billion.

Earlier in his career Dan worked for Wilwat Properties as well as Candler and Griffith, where collectively he was responsible for developing and construction of over 3,200 apartment homes. Before that, Dan was employed by Georgia Power Company working with Apartment Developers.